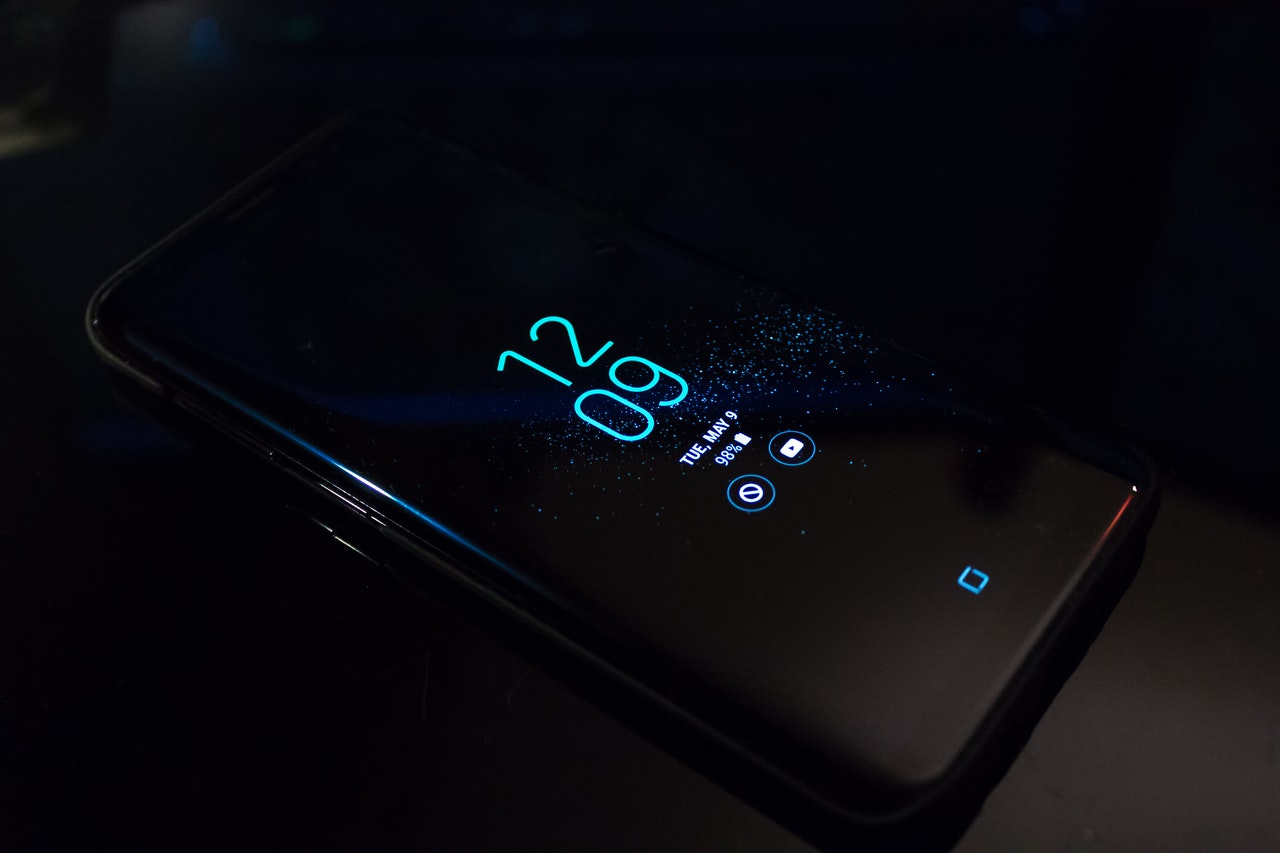 Smartphones had made it convenient to watch movies and videos whenever you feel bored. It also facilitates sharing these content with anyone and thereby helps to share your likes and dislikes. However, the problem arises when the video file does not run on your Android operating system.

It is when you have to convert these video into a suitable format to run over the Android operating system. But it is no problem now since a bunch of apps is available which can fix this problem within seconds. Without wasting any time look at top five apps for converting the video files.

1. Video Converter Free: The first app to work out video converting is this app. You don’t have to pay anything to get this app on your phone. It will turn any file to a suitable format that your android phone support. Not only this, you can convert streaming videos into audio or MP3. It gives the option of creating a video using images or MP3 of different formats. It converts videos for not just Android but also iPhone.

2. VidCompact: Another app in the video converter list which functions more than just converting the video. It converts any video format be it 3GP, MKV, AVI, FLV, MPEG or any other form to MP4 format. The MP4 format is readily acceptable to any device. Moreover, you can purchase this app from the internet in just $2. One more good thing about this app is its colorful appearance and smooth working.

3. Media Converter: Media Converter app has an extensive coverage of many video formats ranging from the simplest to the complex one. Its best part is the ease with which one can use this app. One does not require much technical knowledge when using it for video conversion. But if you are curious to know about the worst part, then it is undoubtedly its appearance which seems like it is of a long back.

4. Wondershare Video Converter Ultimate: This app gives you the power to change your video file into the one supported on its operating. Some of the formats in which it converts your video include MP4, MKV, and 3GP.

5.  Soundcloud Downloader – These days SoundCloud doesn’t allow users to download songs or playlist directly through their website. This downloader web app will help you to download soundcloud songs from SoundCloud without any hustle.

In the end, these top five apps are best in their sense. Furthermore, you can check its rating before you download them from the play store.