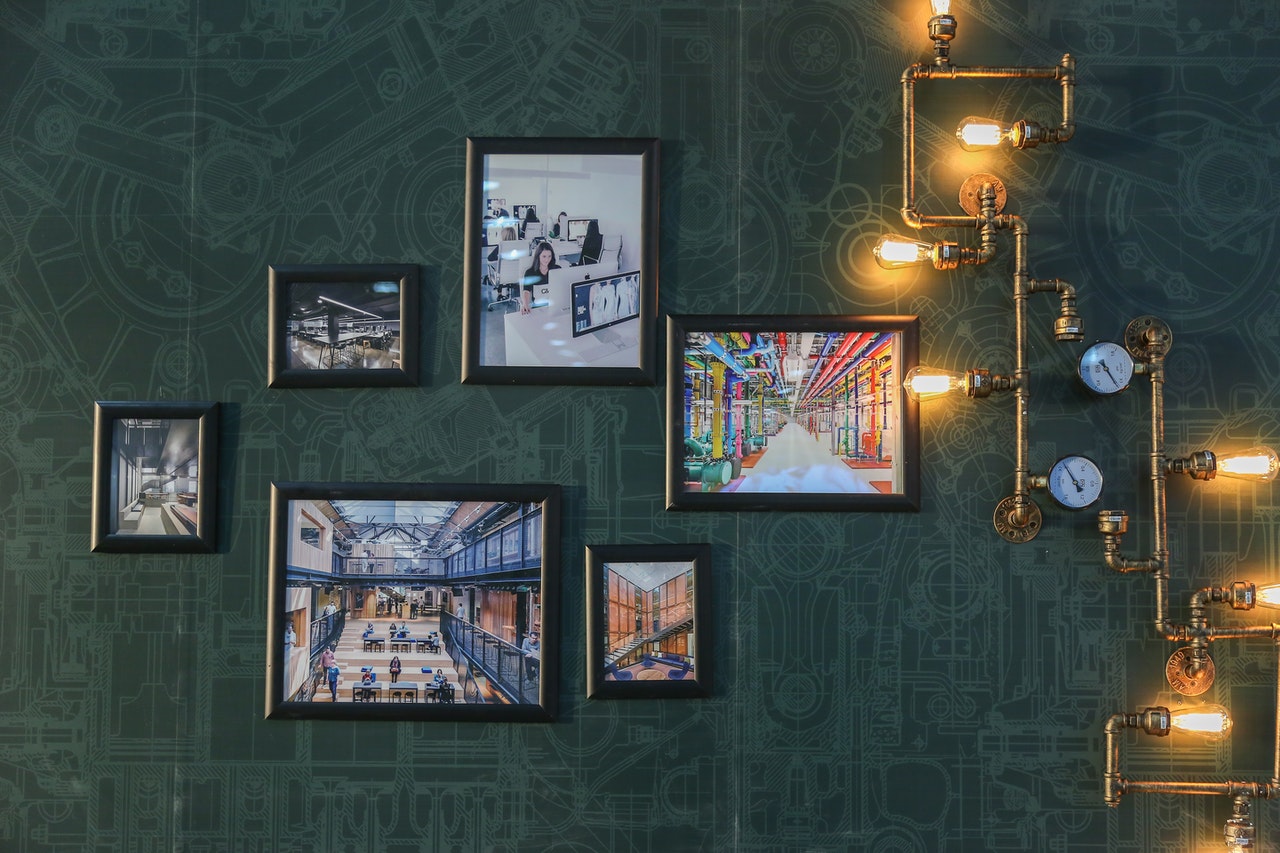 It has been known for a long time that the international art market sets different rules from the trades of other goods, especially when it comes about transparency. It causes many manipulations in the artworks trading. The Bouvier Affair is just one clear proof that there are many players in the art market doing the manipulation to enrich themselves.

Bouviering in the art market is firstly mentioned due to the case that involves Yves Bovier. He is a famous businessman and art dealer from Swiss whose family business, Natural Le Coultre, provides transportation and storage for many world’s precious goods and artworks. He gets his wealthy through several freeports. They are actually commercial areas which are subject to a tax that he owned in Geneva and Singapore, the country where he resides now from 2009. Due to his business and passion in these “artistic hubs”, Bouvier is also called as the King of Freeports.

However, this is also believed that the manipulations and scandals occurred in the art market are due to the increasing number of private collectors. This opens wide opportunities for “players” in the art market to mark up the price of the sold items and put the money in their own pockets. The Bouvier Affair is a popular legal case in 2015 when his long-term partner, Dmitry Rybolovlev accused him of having overcharged on a large number of paintings that become his collection. Just like the other billionaires, Rybolovlev, a Russian oligarch, wants to build his own collection. To fulfill his desire, Rybolovlev then asked Yves Bouvier to be his intermediary in the artwork trades on his behalf.

They created a simple agreement in which Bouvier will get between 1% or 2% commission from the paintings’ sale price. The collaboration between the two ran smoothly until more than a decade later when the Russian billionaire found something suspecting from the transaction made by Bouvier. Rybolovlev gave the art dealer $2.55 million over his contribution in selling one of da Vinci’s infamous paintings, Salvator Mundi. However, the Russian accidentally found an article in New York Times that reported the seller of the painting would only get “$75 to $80 million” from the selling. It means that the intermediary had received $50 million without the acknowledgment of the Russian oligarch.

What Is Needed to Save the Art Market?

Because of the Bouvier Affair, people now become more aware of what actually happens in the exclusive art market that covered from public eyes for all this time. It raises anxiety among those to involve in art trading that the system in the art market makes it hard for them to eliminate such cases. So, the lack of transparency and regulations in the art market should be eliminated. People need a clear regulation so the manipulation in art trading can be minimized.