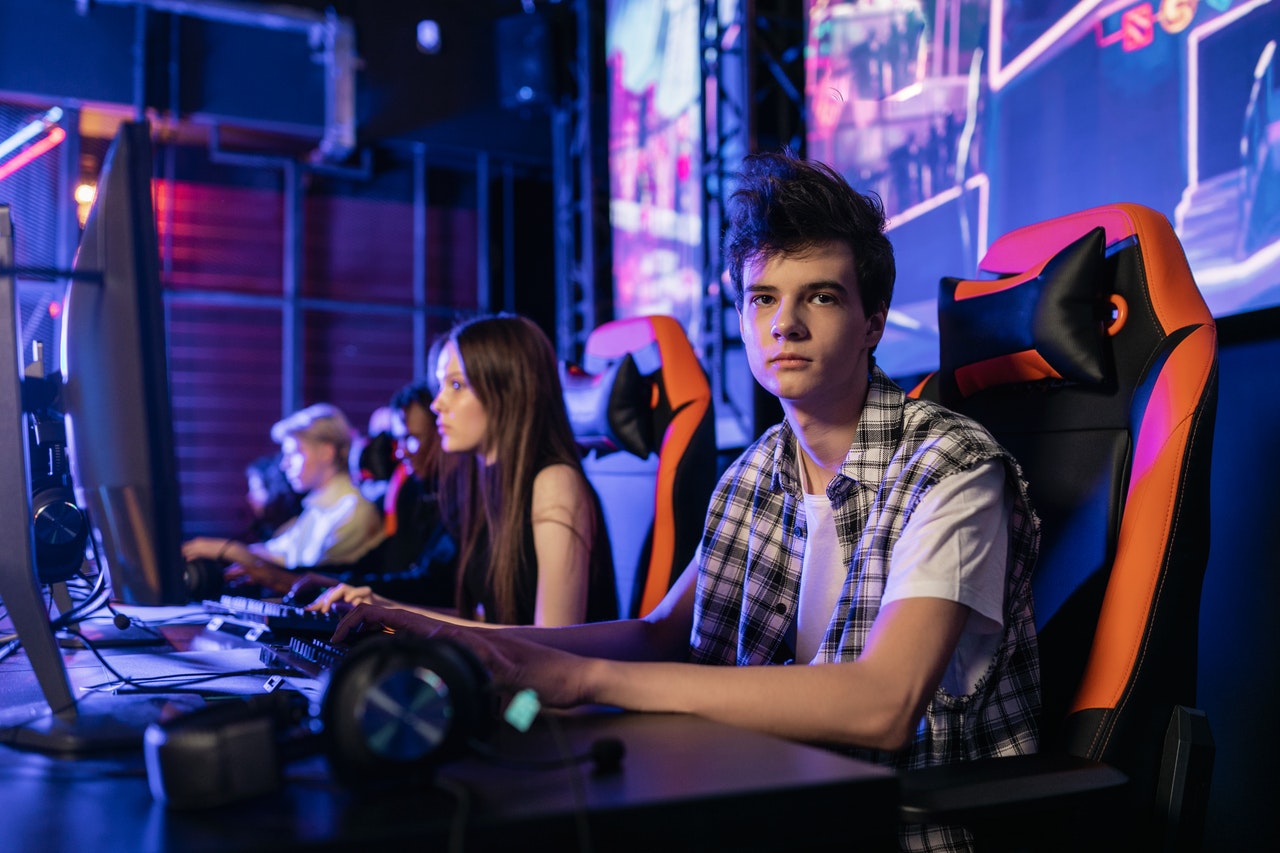 Gaming is not everyone’s forte, but most people like to have fun & play with their friends to just rejuvenate. If you are one such gamer who likes to play some easy games to have fun, this list is just for you!

Here in this article, we will talk about some really easy to play games, which are popular yet they just won’t need much of your time to learn. Just sit, fiddle around with your gaming keyboard or mouse, and enjoy!

This is one of the best android games (available on iOS/iPhone too) released in recent times. Its reception was quite amazing, as millions downloaded and played this game. Being a successor to the popular clash of clans, it came up to the expectations well. The interface is cool, the challenge is fierce and as you go along the game, it just gets more & more addicting. Personally, my favorite cards are The King, Witch, and Inferno. You can also try around and see what combination of deck suits you the best!

The good old angry birds just got bigger and better with angry birds evolution. It’s a game that has appealed to masses for years and now, it has got better sound, music and gaming levels. It is available on windows, android as well as iOS devices, and with help of emulators like bluestacks, you can also play it on PC. As easy as a walk, this game takes you through different challenges and problems, with just your favorite angry birds hitting the targets all the time in different lines and angles.

This game by Fortfy is another addition to our list of best games. It is available on PC as well as mobile phone devices. Basically, in this game, you have to keep moving up in a column, where you have to cross each color one by one making way through the grids and circles (there are various categories in fact) and gain the scores. My highest score in this game honestly is just 45 which was pretty difficult for me to attain! This game looks very easy and hands-on to play but often poses difficult challenges. Play and let us know how you found it.

This is one of the best games when it comes to a challenging environment, and fierce characters following you! There are twists and turns, there are monsters after you and there are levels which you would not imagine. It is available on Android, iOS as well as windows phone and is one of the biggest hits.

One of my personal favorites of all times, subway surfers take a spot in our top 5 games list easily. There is a boy running through the subways, trains and breakers, jumping over them or sometimes just hitting himself to get caught by the monster running after him. This game is a thrill ride where you can match your scores with your friends or other online highest scorers to get the most out of this game!

Some of these games are pretty basic but fun! Let us know if you’d like to agree or disagree or just add to our list! We’d be happy to include your suggestions in this list.